Many thanks to our former trustees for their hard work and dedication in establishing and growing the Cave Creek Unified Education Foundation.

Jeff is presently the Sales Director of the Education/State and Local Government for SkillSoft Corp., a leading provider of online courses and electronic performance support tools for personal development.

Jeff holds a B.S. in Computer Information Systems from Arizona State University. Jeff has lived in the valley since 1978 and currently resides in Scottsdale with his wife Marianne and their two girls, Chandler and Payton.

Nancie is currently a Marketing Specialist with Bonneville Marketing Group, who represents 98.7 The Peak, NewsTalk 92.3 KTARFM and Arizona Sports in the Valley.

Nancie graduated Arizona State University with a B.A. in Political Science. An Arizona resident for over 35 years, of which over half being in the Cave Creek/Carefree/Scottsdale area, Nancie currently resides in Scottsdale, AZ with her husband Scott and their daughter Samantha, a student at Black Mountain Elementary. 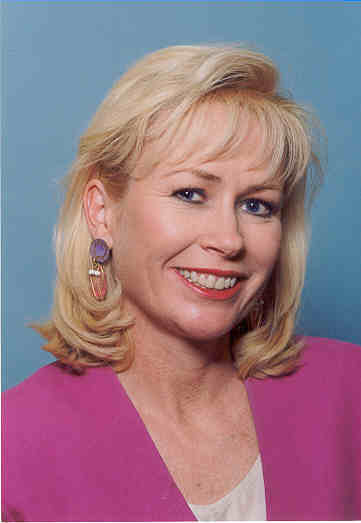 Tammy is presently the General Manager for Arizona Milk Producers, the Arizona affiliate of the American Dairy Association, and the marketing and promotions branch of the Dairy Industry nationwide. She has a B.S. in Dietetics from Loma Linda University and an M.S. in Nutritional Science from the University of Arizona.

She currently serves on several advisory councils and foundation boards in Arizona related to child health and well being.

Tammy resides in Scottsdale with her husband Steve and two girls Terri and Sandi. They are students at Cactus Shadows High School and Sonoran Trails Middle School.

Robert Young is the founder and president of PRO Financial Investment Coaching, LLC and the head of Pro Financial, a PlanMember Financial Center in Glendale, AZ.

Robert is committed to giving back to his community through Valley Big Brother. Robert also works with several schools to raise money and awareness for education. He is the former president and current board member of the Peoria Education Foundation, an organization that provides grants and scholarships for both educators and deserving students who would otherwise be unable to afford an education. Robert is proud to serve on foundation boards for nonprofit organizations that support education.

Robert lives in the Cave Creek Unified School District. He enjoys spending time with his beautiful wife and daughter, family and friends. His recreational passions include golf, wakeboarding and waterskiing.